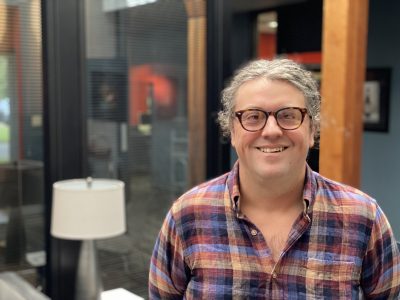 Cole Furlow brings over 13 years of experience in music, sound design, and other creative disciplines. Cole is a graduate of the prestigious Delta Music Institute at Delta State University (Cleveland, MS) with an emphasis in Recording Studio Theory. Cole has been freelancing audio recording and original music composition since 2013, in addition to offering freelance photography. He joins MWB’s multimedia production division as an audio producer and head sound engineer, and will also offer photography and on-set production support. He’ll also provide original music and sound design for MWB partner clients. Cole has taken the lead in MWB’s podcasting efforts via MWB Studios, from the company’s studio in downtown Jackson, MS. Throughout his career Cole has been featured on various music-related programs including National Public Radio’s All Things Considered and UK-based BBC6 and BBC1 stations. He has also been featured in Rolling Stone magazine and The New York Times, among other publications. We’re proud to say, we hear ya, Cole! 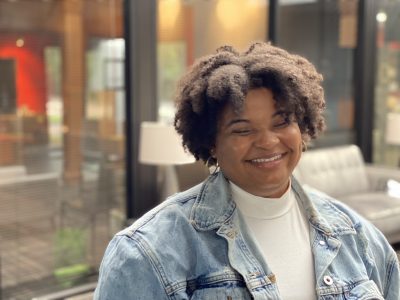 Kellie Smith has recently earned her Bachelor of Fine Arts from Mississippi State University and joined MWB as a graphic designer. In addition to traditional graphic design skills, Kellie also has experience in interactive design, photography, and letter press. At MSU Kellie was an active member of Alpha Kappa Alpha Sorority, a reporter for the sorority’s paper Ivy Leaf, and managed all the organization’s social media accounts. Kellie was also a member of the National Society of Collegiate Scholars. Kellie also asked that we note she likes to knock the tennis ball around (we have a few of those), enjoys swimming, but can’t ride a bicycle! (We’ll teach her…oh yes we will…) We welcome Kellie to MWB’s creative team!

We can’t wait to see our new members #CreateForGood.