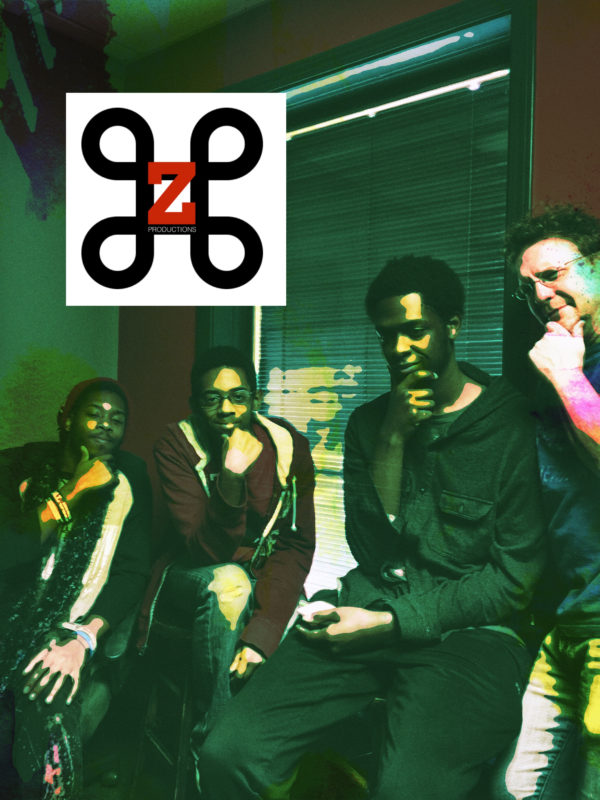 About a year or so ago, MWB creative director launched a new program aimed at digital media skills education for youth. Marc partnered with a local library system to host the program, which consists of about a dozen youth from Jackson, Mississippi. A trio of Marc’s older students have formed their own production company Emmanuel McDougal, Kelvin Walton, and Zale Smith have launched “Command Z Productions.”

Why “Command Z”? Because one of the most valuable lessons these students have learned is that “you can always un-do” (referring to the common keyboard command to step backwards through recent actions).

Marc’s philosophy with his Spark-O-Matic students has been to encourage creativity and especially experimentation.

“It has been amazing to watch these young people build their own creative products,” says Marc. “They began the program with an incredible set of creative skills – writing, music, storytelling – but with limited exposure to the tools that one can actually use to create a consumable, marketable media project. Once this skill gap was closed, it was off to the races.”

Command Z will premiere the Medgar Evers tribute on December 8, 2017. Stay tuned to our media platforms for viewing information.