Who says beer helps you forget? Another #MWBeer30 begs to differ!

Friday, April 29th at the Global HQ and Brewhouse of Maris, West & Baker, we’re hosting the next #MWBeer30 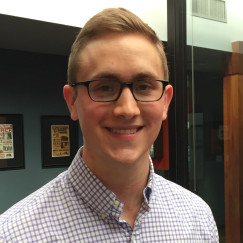 Our special speaker is UMMC medical student Alex Mullen, a Mississippian who just happens to be the 2015 world memory champion. Alex is not only reigning World Memory Champion but also the current Guinness World Record holder for the most digits memorized in one hour ‚Äì¬†3,029.

Don’t miss this unique opportunity to¬†hear Mullen discuss¬†his journey to¬†the world championship. He’ll describe how the same techniques that he used to improve his memory can be applied to business and everyday life. And he’ll tell us a little about his new venture, Mullen Memory, too.

Q) How long does it take Alex to memorize the order of a deck of cards?

That’s way better than pulling a rabbit from a hat.

…and speaking of rabbits (kinda) 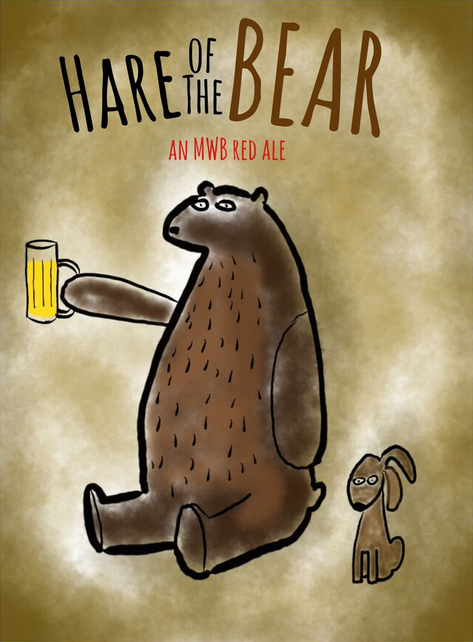 MWB Brewmeisters Randy Lynn and Marc Leffler will be debuting our very first MWBeer30 craft brew – Hare of the Bear (with explanatory story behind the name). It’s a red ale and will be available for sampling along with other craft beer from across Mississippi (courtesy of LD’s Beer Run).

We’ll have a brief explanation of the new That’s my JXN #myJXN outreach effort. If you’re interested in showcasing the culture, diversity, and creativity of Mississippi’s capital city you won’t want to miss this. (We might even talk you into being a #myJXN ambassador!)

(in case you are not on par with Mr. Mullen, sign up here for #MWBeer30 email alerts).