Fifteen Years Later, Mississippi Tobacco Prevention and Control: Something We Can All Be Proud Of 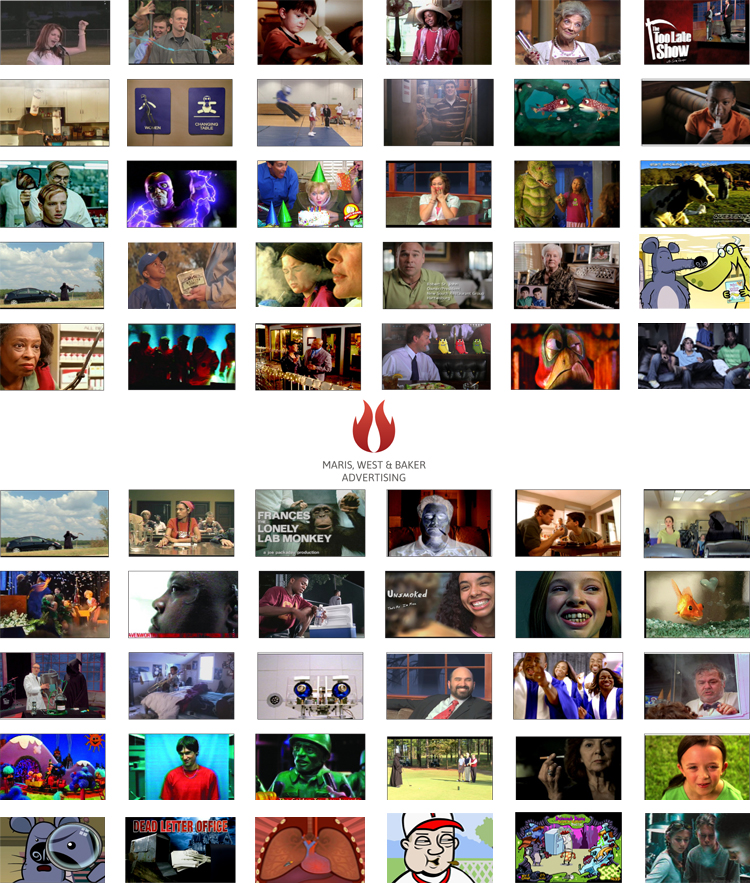 In 1998, Mississippi’s tobacco prevention and control program began. Mississippi was one of a handful of states to settle with the tobacco industry outside of the “Master Settlement Agreement.” The settlement¬†meant that, as a state, we had the ability to control our tobacco prevention efforts apart from any one-size-fits all national campaign. Today is World No Tobacco Day, and it seems fitting to reflect on Mississippi’s tobacco control program as it moves into its 15th year. The program is now managed¬†as an office within the Mississippi State Department of Health, and is truly one of the best state-level public health success stories of the last half century.

Regardless of your political opinions regarding the tobacco lawsuit and subsequent settlement, it is near impossible to argue with the effectiveness and ramifications of the initiative. Maris, West & Baker was the first and primary marketing partner charged with overseeing tobacco “counter-marketing” programs and media promotion of the state’s tobacco cessation hotline, known as Tobacco Quitline Mississippi. One of the aspects that has and continues to make Mississippi’s efforts so effective is the comprehensive nature of its approach:¬†Community-based coalitions manage programs from a local level. Physicians are engaged through a professional outreach component. And an active youth programs effort ensures strategic, age-appropriate prevention messaging and curriculum are taught¬†in schools, care programs and in the community.¬† While the marketing/media aspect is only one component of larger effort, it has contributed to reductions in prevalence, helping to reduce the tax burden related to tobacco related diseases and ultimately save lives.

That’s something to be proud of.

We don’t often get to say as much in the advertising profession. Sure, we can be proud of awards we win, accounts that we grow, increased sales of BrandX Toothpaste by 2000%, etc., etc. And these are points of pride. But when you consider that a campaign we helped develop and implement means that tens of thousands – maybe more – Mississippians will ultimately not die as a result of tobacco-related disease. Well, that’s something altogether different.

My very first official¬†task at MWB was to stuff press kits for the launch of our teen-focused counter-marketing campaign. The agency had also developed the very first tobacco counter-marketing campaign aimed specifically at the Kindergarten through¬†6th grade demographic. This approach was implemented¬†despite the beliefs of many skeptics who were skeptical about the wisdom of¬†targeting¬†children of that age group¬†with tobacco prevention campaigns. Now, 42,027 fewer middle school smokers later,¬†“Terrance the RAT,” the “spokesrat” of the RAT youth campaign is nearly as well known¬†among young Mississippians as Mickey Mouse. Personally speaking, these achievements¬†are real points of pride. Speaking for my company, we couldn’t ask to be involved with a more significant and important¬†public health effort.

Everyone who has had a hand in Mississippi’s unique, comprehensive, and effective tobacco prevention and control programs should feel the same sense of pride.

See the full picture of Mississippi’s tobacco prevention and control efforts via the 2014 Youth Tobacco Survey.