Jon Mattingly is the co-founder of Kodable, an iOS app that teaches basic computer programming concepts to young children.¬†We talked about the Kodable app, why kids should learn to code, and the potential computer science education offers for economic development in Mississippi. 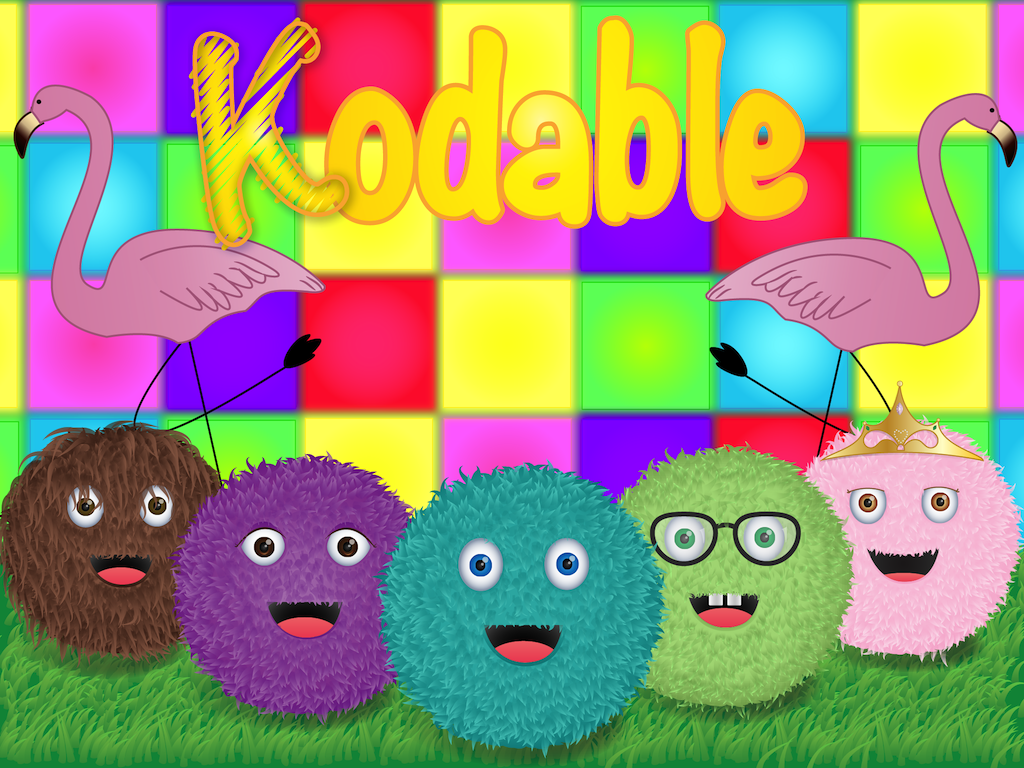 Tell me about your background. How did you get interested in programming computers?

MATTINGLY:¬†I actually learned BASIC, an old programming language, when I was about six or seven. I had this old Windows 3.1 computer my parents let me use. So I started playing around with that and I found BASIC. As I got older, I wanted to start a company and I realized how important programming was so I picked it back up and kept running with it.

Did you study programming in college?

MATTINGLY:¬†I went to the University of Louisville to play football as a walk-on there for a couple of years. I was in the business school and interested in entrepreneurship, and I just wanted to start my own company. I realized that if I wanted to start a tech company,¬†I shouldn’t outsource it‚ÄîI needed to know what I was doing. That was around my junior or senior year. It was already too late to change my major at that point, so I got an entrepreneurship minor and taught myself programming on the side.

How would you describe Kodable?

How did you come up with the idea for your app?

MATTINGLY: I had¬†an initial idea for an online rewards program, called Surfscore,¬†for web apps, and it didn’t really work out too well.¬†Later, we were talking to some parents, and they kept mentioning how they wanted to teach their kids how to program. So, we decided it sounds like there’s something here. With my history of learning to program when I was so young, we decided to take it and run with it.

You have a co-founder, Grechen¬†Huebner.¬†How has it been to have a female co-founder in the male-dominated tech industry?

MATTINGLY: It’s been great for our company. She loves what she does. Her personality is evident in Kodable. I always tell her that there’s no way a programmer like me could make something that looks as good as Kodable because she doesn’t come from the ‚Äúhead down in a text editor, programming‚Äù mindset.

Grechen is really passionate about getting more girls involved and has really tried hard to make a product that looks attractive to both genders. We’ve actually got more girls using Kodable than guys. Over half of our users are girls right now, and I think a lot of that is because you can see her personality and her drive reflected in the app.

Kodable is designed to teach programming concepts to kids as young as kindergarten. How quickly do kids that young pick it up?

MATTINGLY:¬†We’ve actually had kids as young as 18 months using Kodable, which is amazing to us. The best age range is from five to eight.

Some kids, especially ones who’ve grown up on iPads with parents that are pretty tech savvy, ¬†just get it. Right away, they’ll be zooming right through all the levels and they can finish it pretty quickly. But if they haven’t been exposed to the thought process and the thinking, then usually it takes a little longer. But kids tend to pick it up, either way, pretty quickly. It doesn’t take much longer than, say, five or ten minutes for a kid to figure it out.

Why do you think young kids should be learning these programming concepts that your app teaches?

MATTINGLY:¬†It’s like learning a language. If you start learning a language too late, it’s hard to pick it up because your brain does most of its development before you’re 12. With young kids, their minds as still open‚Äîthey can learn how to think critically¬†and problem solve. And the earlier you can start kids learning that, the better off they’ll be with it later in life.

It doesn’t mean they have to become a programmer. But it can help kids in so many different ways just by teaching them when they’re still young and their brains are more receptive. They’re like sponges. They just pick up everything.

I understand the app has been piloted in some schools?

MATTINGLY:¬†Yeah, we’re being used in quite a few schools. It’s numbering in the hundreds now, maybe even thousands. They end up finding out about us through word of mouth, and we try to maintain relationships with as many schools as possible. I email everyone that signs up for the Kodable learning guide. I email them personally and talk to them to see how they’re doing and make sure that everything’s going alright.

Our focus has been to help people teach with Kodable. Because a lot of these teachers, they want to teach programming because they realize how important it is. But they don’t actually know where to start. So our goal has been to demystify the process in a more adult-friendly way and relate actual programming to what we do in Kodable. So teachers can see how you’ve got this concept in programming‚Äîmaybe it’s functions‚Äîand we explain how functions are used in actual programming. And it’s catered toward Kodable specifically. It’s not like a programming textbook. You know, famously, programming text books take you through one chapter of really guided stuff and then they just drop you off a cliff and then teach you all these crazy concepts and you just give up because it’s so frustrating. You want to make sure that adults can see it’s not as hard as some people might think it is.

How has the reception been from teachers? What kind of things are you hearing?

MATTINGLY:¬†One of the best things that we’ve been hearing is that kids that use Kodable are farther along and have it easier when they move on to products like Scratch that are targeted to older age ranges.

I had one person who emailed me about the Hour of Code. One of the apps that their school was using was Light Bot. That person’s child was the only one in the entire class who understood some of the material that they were teaching. Because he’d been using Kodable already, he was actually able to go out and help the other kids, to teach them how to do it.

Can a state like Mississippi that has relatively few tech companies, and many challenges related to education and poverty, benefit from teaching people how to program computers?¬†

MATTINGLY:¬†I think it could be huge. One of the best things about computer science is it’s become so cheap to program and to make apps. You know, you don’t really need a whole lot of money anymore to start a company or become a programmer. The Raspberry Pi costs $35. You hook up a keyboard and a TV to it, and you can program and make apps.

There are so many resources right now for learning how to program.¬†Just the other day, there was an article about a homeless guy who learned to code and he put an app in the app store. So, if you want to learn, there’s really no excuse why you can’t.¬†You want to focus on finding something you love‚Äîa problem that you want to solve‚Äîand build on it, make it better, make that problem go away for you.

How important is it for schools in Mississippi to teach coding?

MATTINGLY: It’s a tidal wave that’s coming and you don’t want to be left out. The UK is actually mandating programming education for the entire country starting next year. Every child in China learns programming. And, you know, it’s happening in America, too.

Parents see how important this is. Over 18 million people participated in the Hour of Code. It shows that people want computer programming to be taught.