If you happen to hear a heated conversation at MWB about dark matter, parallel dimensions or world history, you can be pretty certain Tim Mask is behind it.

For a good long while, Tim’s favorite word was “balkanization,” and he sprinkled that word liberally throughout several marketing proposals. That is, until I started poking fun of him for using arcane geopolitical buzzwords in situations where arcane marketing buzzwords would work just as well. Kidding aside, Tim is a deep-thinking kind of guy and I recommend his blog to anyone that’s interested in marketing, electronic media, technology or other related stuff. Here’s an excerpt from his terrific post, Chaos, Creativity & Sober Englishmen.

Great moments in mankind’s history‚ÄîEinstein’s revelations about the relationship of space and time, Newton’s epiphany about gravity, Steve Job’s development of simple and beautiful technology, Tim Berners-Lee and the innovation of hyperlinks‚Äîcountless other moments when the clouds parted, the blinding rays of innovation shown directly into the grey matter of some contemplative individual, and the world was forever changed.¬†We have, really since the enlightenment of the 16th and 17th centuries, kept this idea surrounding the inspiration of genius.¬†Great thinkers, in contemplative moments of solitude, reach the epiphany which had for so long eluded them.

Tim goes on to discuss how, more often, creativity is the product of chaos, not solitude. Interesting point. As a creative person and a writer, I can see both sides of this perspective. When I’m focused on ideas, a little chaos can be a good thing, as it’s often helpful to gather creative inspiration from a wide variety of sources. Alternately, when I’m writing, I like as much solitude as I can get. Writing is, for me, a more focused process. I can’t even listen to music. The difference may be due to the fact that creativity is more of an “open” process. The more input, the better. When I write, it’s less about being creative and more about translating the idea into words in an effective way. Okay, I’m starting to get pretty deep here, myself. Back to Tim. 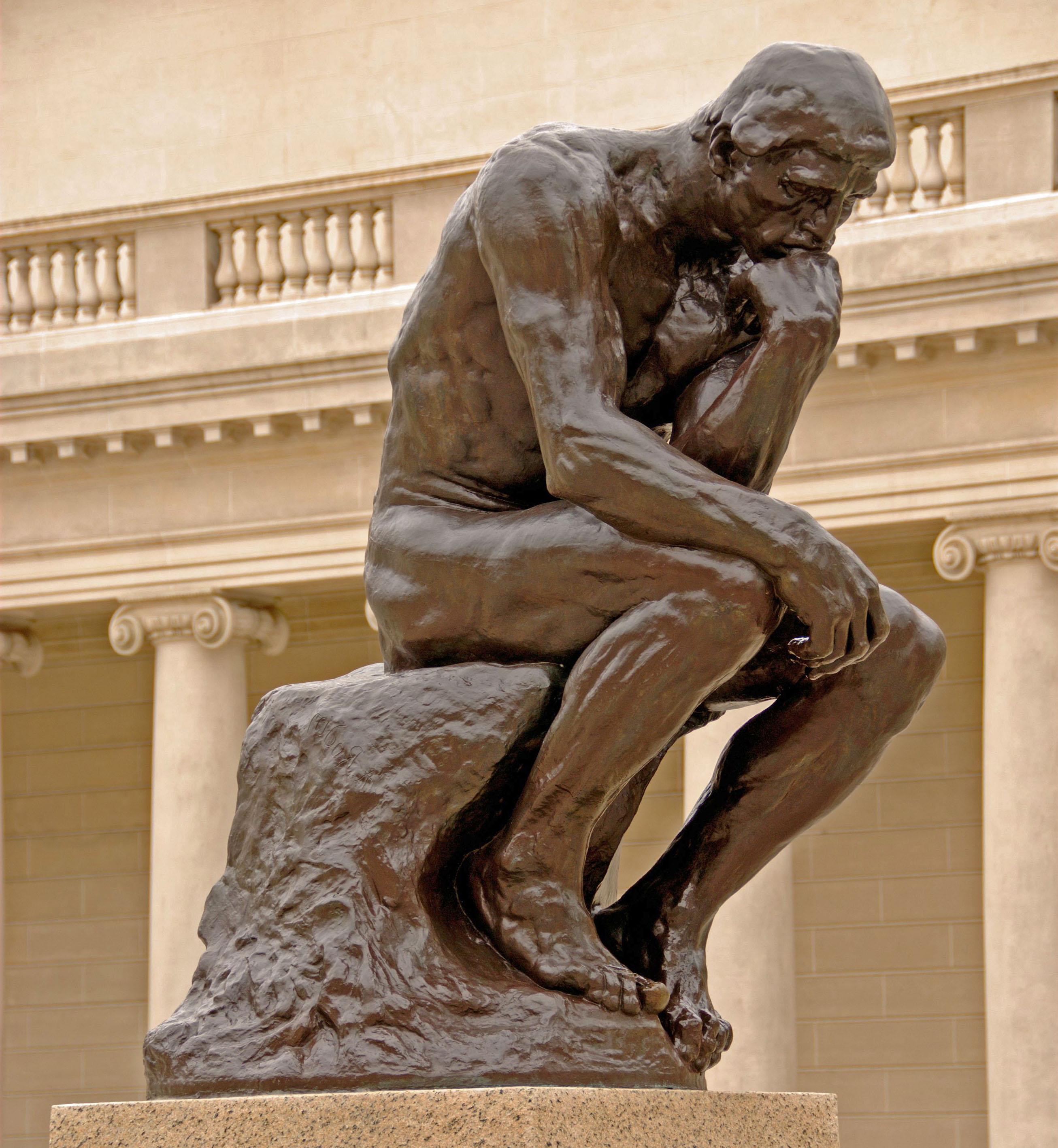 Things that make you go “hmmm.”

In his post, Tim talks about how England’s entrance into the Enlightenment period was preceded by a transition from beer, as the favored beverage, to coffee and tea. I can relate. My “enlightenment period” lasts approximately five minutes when I am drinking beer. I have a tolerance on par with Sunday school teachers and recent blood donors. Coffee works much better for me. Good thing, too, as I don’t think my boss would appreciate me having a morning beer at my desk during the week. 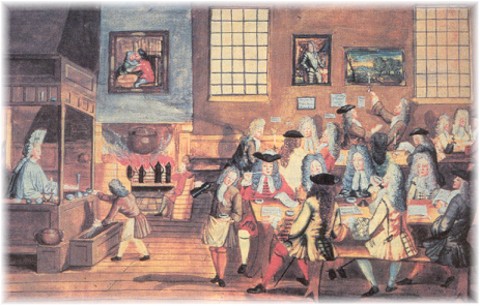 So creativity thrives on both chaos and alert sobriety. I would add another factor: discontent. People invent things because they’re not happy with the status quo. Sometimes the invention is simply a means of escape from a miserable situation, as was the case with the blues and its invention by impoverished black sharecroppers years ago in the Mississippi Delta.

Other times, the discontent is fueled by the realization that there just¬†has to be a better way. After a hundred years of shaking ketchup bottles vigorously and smacking the bottle just so, somebody had the brilliant idea to make a container that opened at the bottom. Wow. It seems so painfully obvious. When this product hit the store shelves, I bet a hundred thousand people said, “why didn’t I think of that?” Well, why didn’t you? You’d be a ketchup millionaire by now if that bottle had been your baby.

More than anything, the role of discontent in creativity gives me reason to be hopeful about the future of Mississippi, the state that I chose to call home some 18 years ago. Yes, we know: We are a long way from being the smartest, the fittest or the wealthiest state in America. But we are not content, and we are ready to do something about it. Let’s get innovating, people!