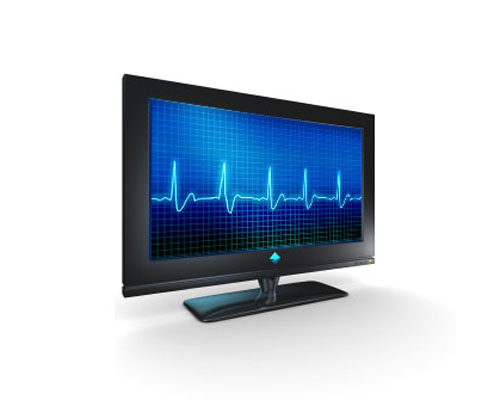 Don’t believe everything you read on the Internet: Traditional advertising media aren’t dead, and they need to be a part of your practice’s marketing campaigns.

According to the latest figures from the Internet Advertising Bureau, online advertising spending in the U.S. reached a record $14.9 billion in the first half of 2011, an increase of 23% over the same period in 2010.

Clearly, online advertising is popular and it’s here to stay. But, despite what some media pundits might have you believe, traditional advertising is not dead. Not by a long shot.

The fact is, advertising media like television, radio and print, are all still very relevant for marketing any medical practice. Here are some facts you should know:

According to the Television Bureau of Advertising, 98.9% of all US houses have at least one television, and the average American watches between 3.5 and 5 hours of television programming per day.

Adults 18 and over spend about twice as much time in front of a TV as they do online. And, by an overwhelming margin, television commercials are rated by consumers as more influential, authoritative, persuasive, exciting and engaging than any other medium. Added bonus: TV commercials can be streamed for online advertising on many popular websites.

It may seem old fashioned in these days of iPods, satellite radio and music streaming services like Spotify and Pandora, but radio advertising is still a great option for local and regional businesses.

Radio is an affordable broadcast medium that allows you to express your brand’s personality. And even though radio is often considered a background medium, it’s a lot easier to ignore a banner ad than a typical radio spot.

These days, the iPad and the ‚Äúdeath of print‚Äù is a popular topic in media circles. But, at least for now, you’re going to reach far more people with traditional print advertising.

According to the Pew Research Center’s Project for Excellence in Journalism, only 11% of American adults currently own a tablet computer. Print has some distinct benefits to advertisers that are worth considering: For one, readers are more engaged with print content and less prone to multi-tasking.

Bottom line: Don’t believe all the hype. Online advertising media do have their place. But traditional media still represents the ‚Äúmeat and potatoes‚Äù of most ad campaigns.