AAF Jackson bestows this honor on a professional who has demonstrated excellence throughout their career and service in the community. When Marks received the Silver Medal, AAF Jackson’s highest honor, he became a third generation recipient. ‚ÄúReceiving this award is one of the highlights of my career, and following in the footsteps of my father and grandfather makes it even more special,‚Äù said Peter Marks.¬†Marks’ grandfather, Gordon Marks, founder of Gordon Marks & Company, was awarded the AAF Silver Medal in 1962 and Marks’ father, Sutton Marks, Gordon Marks & Company, received the AAF Silver Medal in 1971. 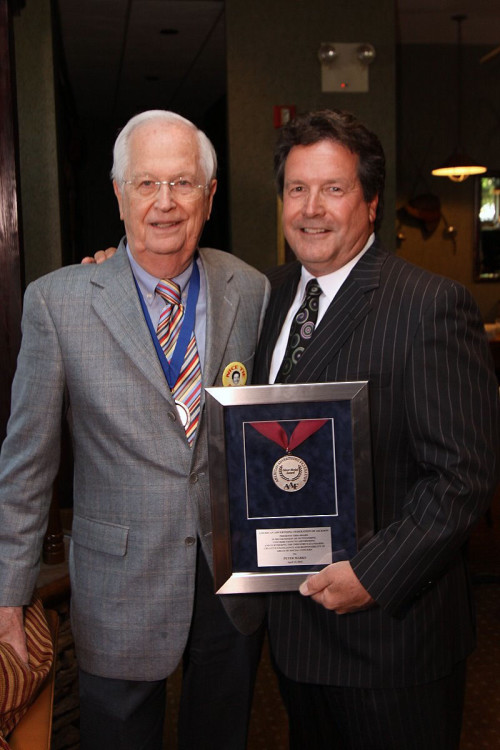